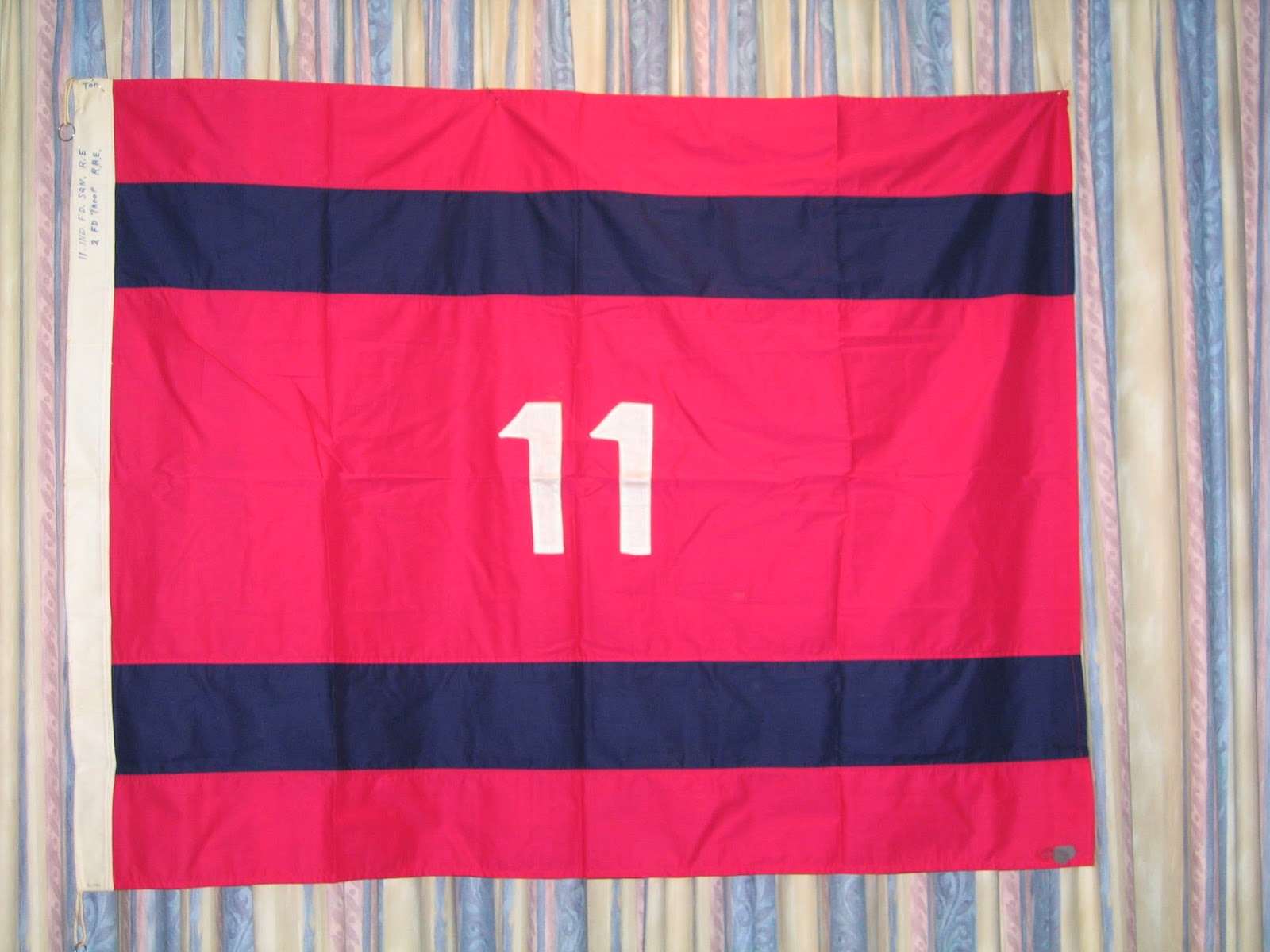 
ALBUM OF THE MOMENT﻿ 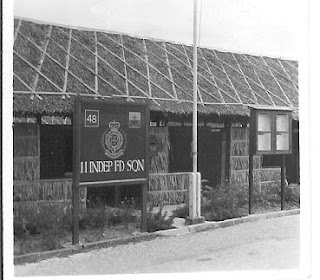 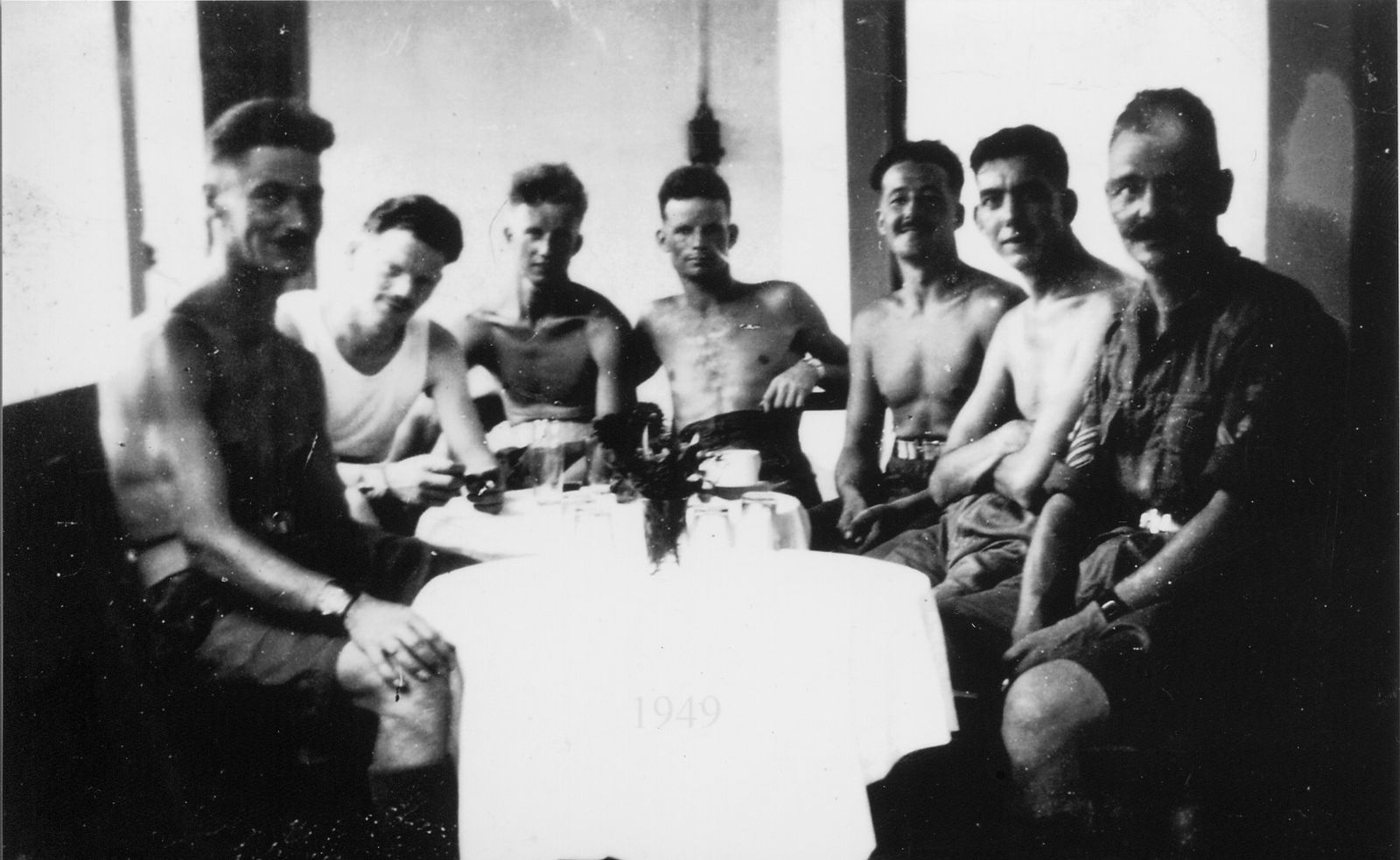 Now & Then- Then & Now
By Anthony Catherall 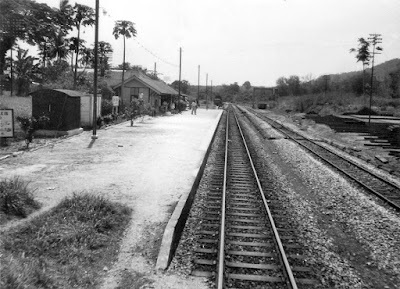 The Slim River railway station is a Malaysian train station stationed at the north eastern side of and named after the town of Slim River Perak. Today the station id owned by Keretapi Tanah Melayu and provides KTM Intercity services. Built in 1903, the original station is among the oldest of the railway stations in Malaysia. In March 2007, as part of the electrified double Tracking project between Rawang and Ipoh, it was rebuilt, with the old station building retained. At one end of this Station, there is a freight yard. It was made prior to the Rawang-Ipoh Electrified Double tracking project. My photograph above was taken in October 1960. whilst below a more modern picture date unknown. 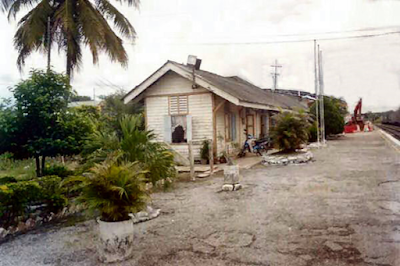 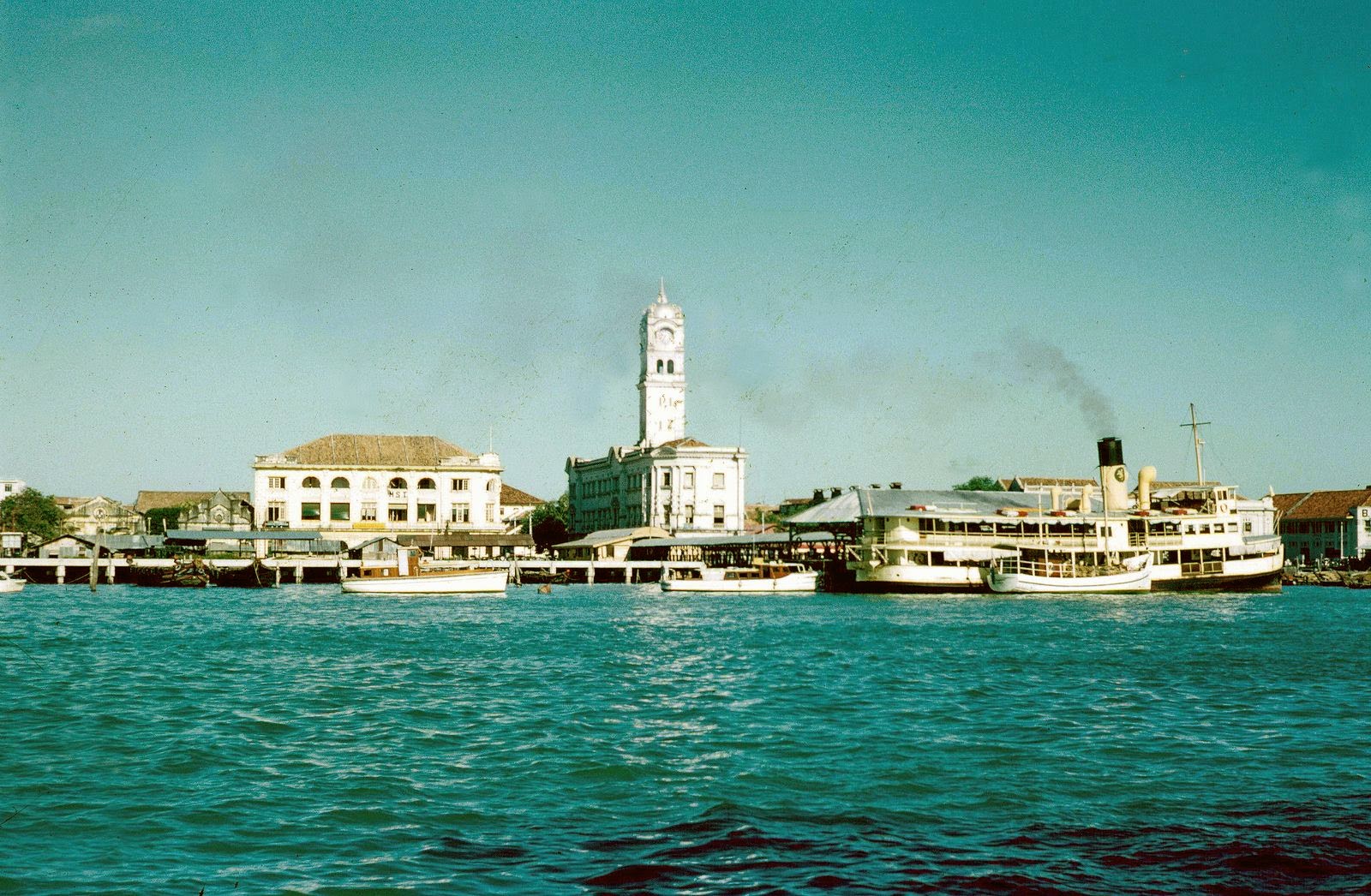 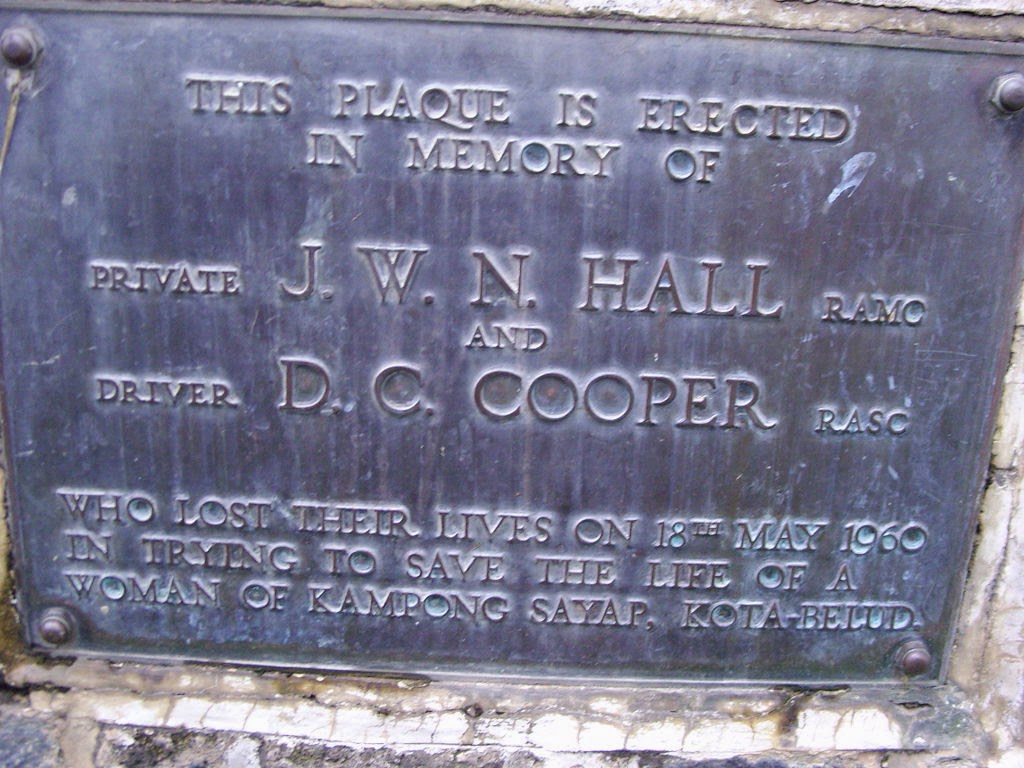 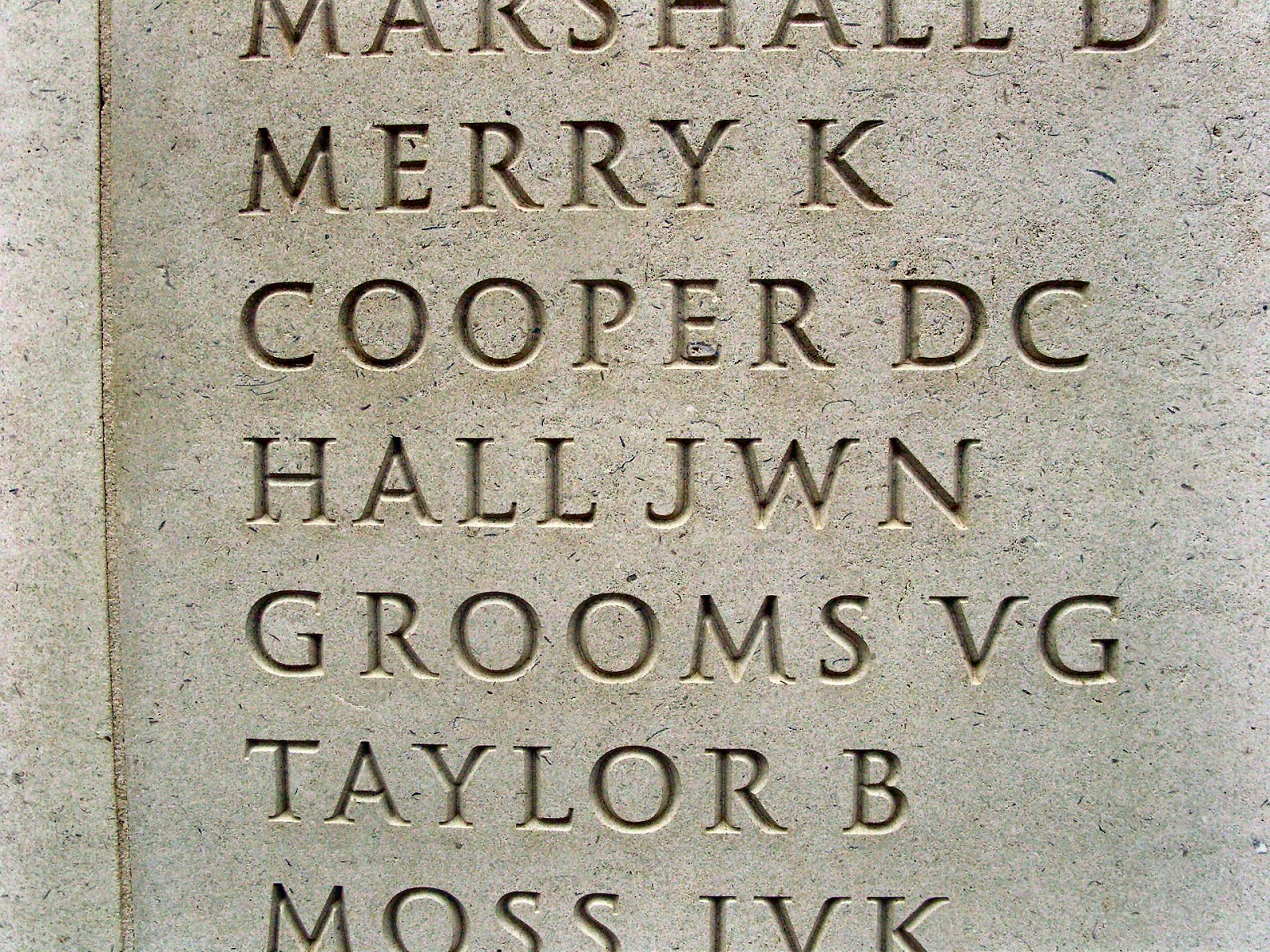 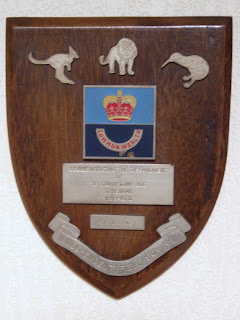 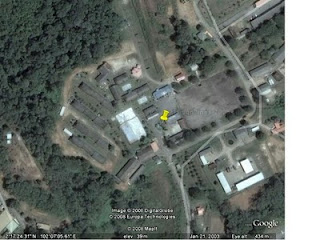 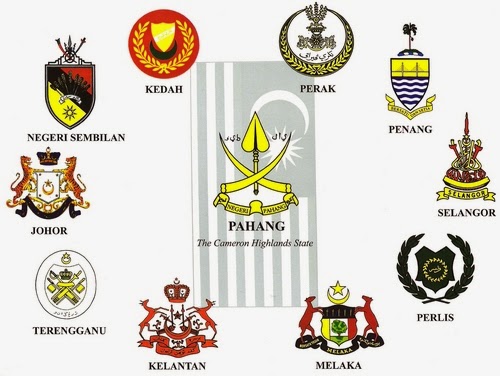 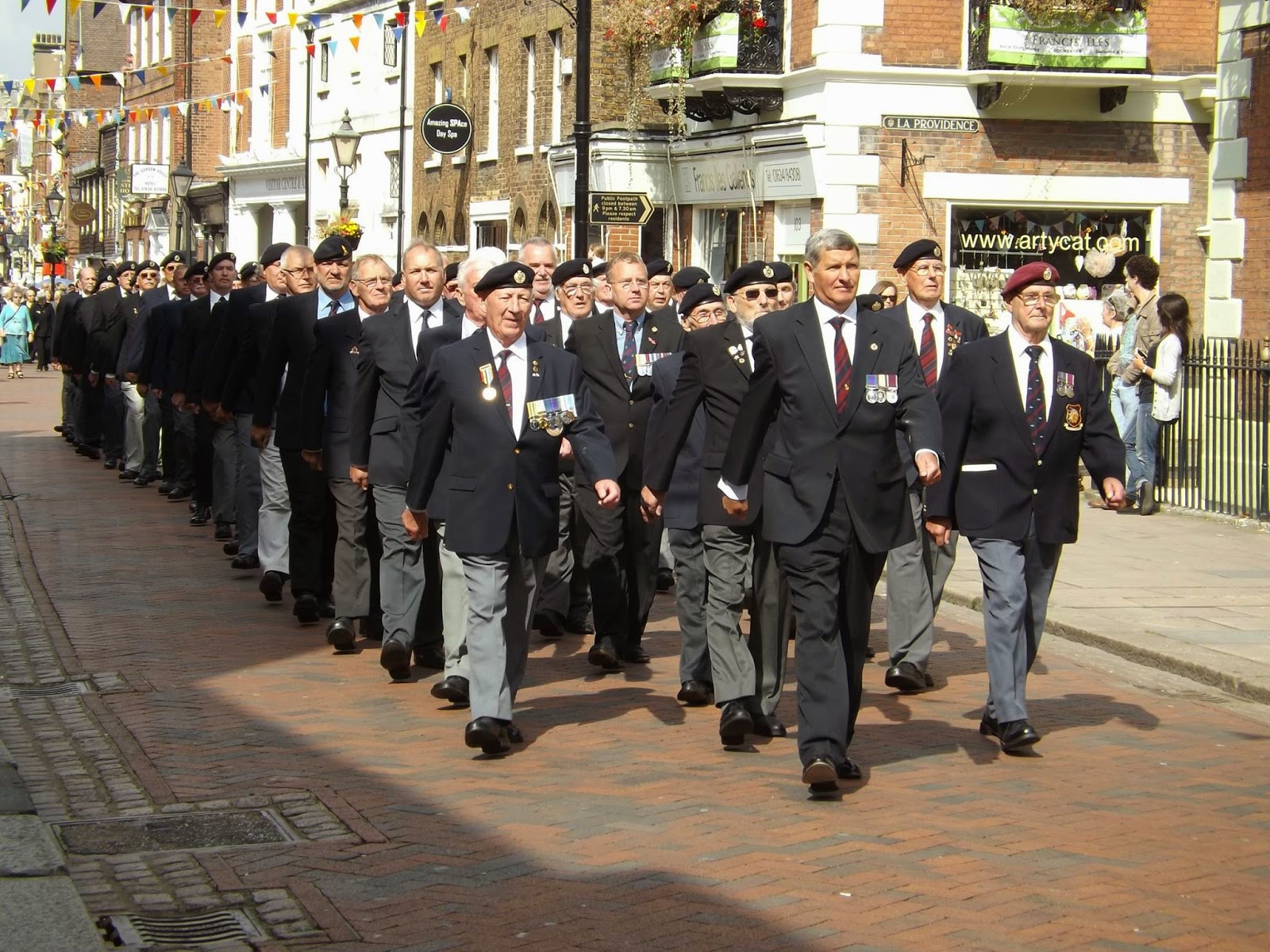