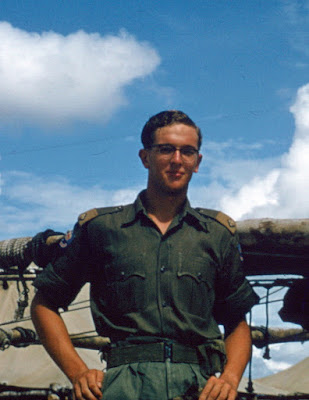 
([2] This is of course a euphemism!  As with everything in Chabai, Sergeant Woods assessed the situation, drew up plans, tactfully told me what I had decided to do, and then did it!  Without him I think I would have been completely lost, and I certainly would not have had the confidence to change my life around and become a civil engineer.
[3] For some reason the squadron did not nominate anyone to act as photographer, and after we left Chabai I had men from the Aussie troop, which relieved us, asking me for copies off my photos so that they could send them home.)